REFRESH YOUR CAR FOR SPRING 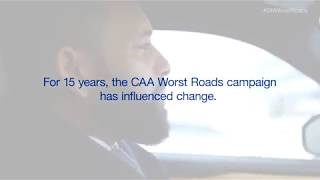 CAA’s annual Worst Roads campaign has influenced change, resulting in repaving and repair work done to many of the roads that have appeared on Ontario’s Worst Roads list. And there’s more to come. Voting is now open! Celebrating 15 years of change, the annual campaign is a platform for Ontarians to make roads safer by helping different levels of governments understand what roadway improvements are important to citizens, and where they need to be made. Roadways can be nominate

GET INTO GEAR WITH ZYIA ATHLEISURE

GREAT GIFT SUGGESTIONS FOR HIM THIS HOLIDAY 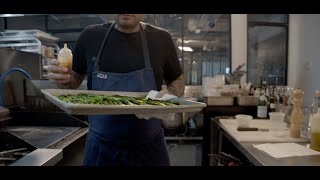 GET A TASTE OF TORONTO’S MOST EXCLUSIVE GASTRONOMIC EXPERIENCE

ALT HOTEL SASKATOON: A STYLISH SANCTUARY BY THE RIVER

FALL FLIGHTS IN THE 2020 LINCOLN AVIATOR